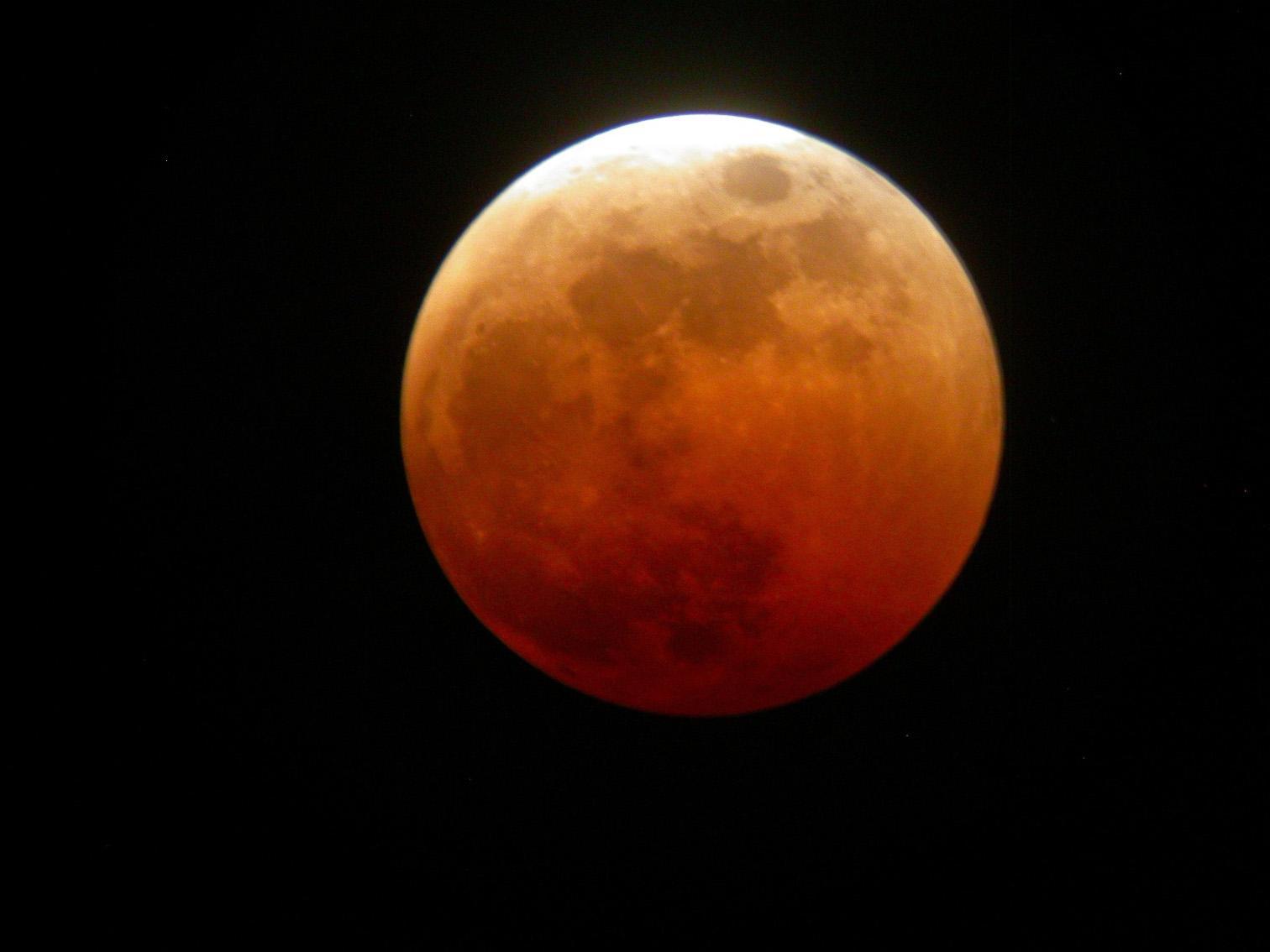 O’Sullivan heads west with a head full of death,
A wet-plate photographer fresh from civil war.
Years among mountains, in desert starknesses,
He hopes will serve as an optic purge.  He needs
Beauty badly, without the cruel counterpoints
Served up at dawn on misty battlefields.
O’Sullivan harbors secret germs.  TB.
He fights them, though, with wild joy,
Dragging boats against the Colorado, long days of
Labor, careful with the fragile plates, and
At the end of every grueling day hikes alone up
Canyon walls with all his gear, prepares the plates,
Staggers a tripod in shifting rocks, and lays
The groundwork for the scene-smiths to come after him.
O’Sullivan never sees the bald rocks crazed with snow,
Or alkali flats smelting under blazing Utah sun,
Or empty Anasazi caverns, ruined homes like honeycombs,
Without facing what lies under every vision
He has pinned to paper, with albumen plate and silver salts,
Hung on walls for all to view, though none but he can see
The ghosts that cloud his mindful eye;
They find only beauty unsullied.  He’s done his job.
Tuberculosis catches him on Staten Isle, years and
Miles from fields of war or granite peaks.
Still, he was a civil servant.  He lives on.
In the National Archives, O’Sullivan’s Antietam and his
Gettysburg, his Devil’s Den strewn with soldiers,
Allow us through his eyes.  It’s tricky, though.
Two precious negatives, superimposed:  One of rocks
Peppered with bodies, blasted limbs,
Grey rags we know are bloodied;
One of rocks sifted with snow, a rugged slope,
Twisted pines and white water whipped in a froth
And frozen like snow by long exposure.
Print the pair, or merely hold them to the light,
And you will see a gorgeous battlefield,
Mountain cataracts aswirl with corpses.
We’re in through his eyes.  We’re heading west.

THE LAST CUP OF COFFEE IN THE WORLD

For the second ascent we were well prepared.
We had body bags and a guide who cared.
We had endless ropes and a bag of traps
And the lairs were laid out upon all the maps.
We had food for months and assorted knives,
Though the points had been dulled to appease the wives.
We had water and matches and even a kite
That we’d fly to scare spirits away at night.
We made certain that none of the cots were shared.
Oh yes, for the second ascent we were well prepared.

For the second ascent we acquired a priest,
One who treasured most what we prized the least.
We heard tell the old-timers at last confessed
When their cleats and tents had been doubly blessed.
He brought braziers and Bibles in every tongue
And a stole in case somebody had to be hung.
He was pious and chaste and knew many a song,
Though his stride was as short as his patience long.
If worse came to worst he could sanction the feast.
Hell yes, for the second ascent we required a priest.

For the second ascent we forgot the first,
With its blinding nights and its storms of thirst.
We put all those memories out of our minds,
From the littlest loss to the gorier finds.
We retraced our old path without seeing the tracks
Of our previous climb: the discarded packs,
The disturbed rock cairns with their charcoal runes,
The racks of ribs and the crusted spoons.
We stopped our ears to the winds that cursed.
Out of mind, for the second ascent we forgot the first.

For the second ascent it continues still,
And it seems rather rash to have left no will,
With the mist having hidden the earth from sight
And the stars above thicker by day than night,
My altimeter burst and my compass dead
And the cold in my bones leaching into my head,
Every camp falling short of the sites we’d drawn,
Every marker misplaced and then totally gone.
Could our critics have really meant us no ill?
So it seems, for the second ascent it continues still.