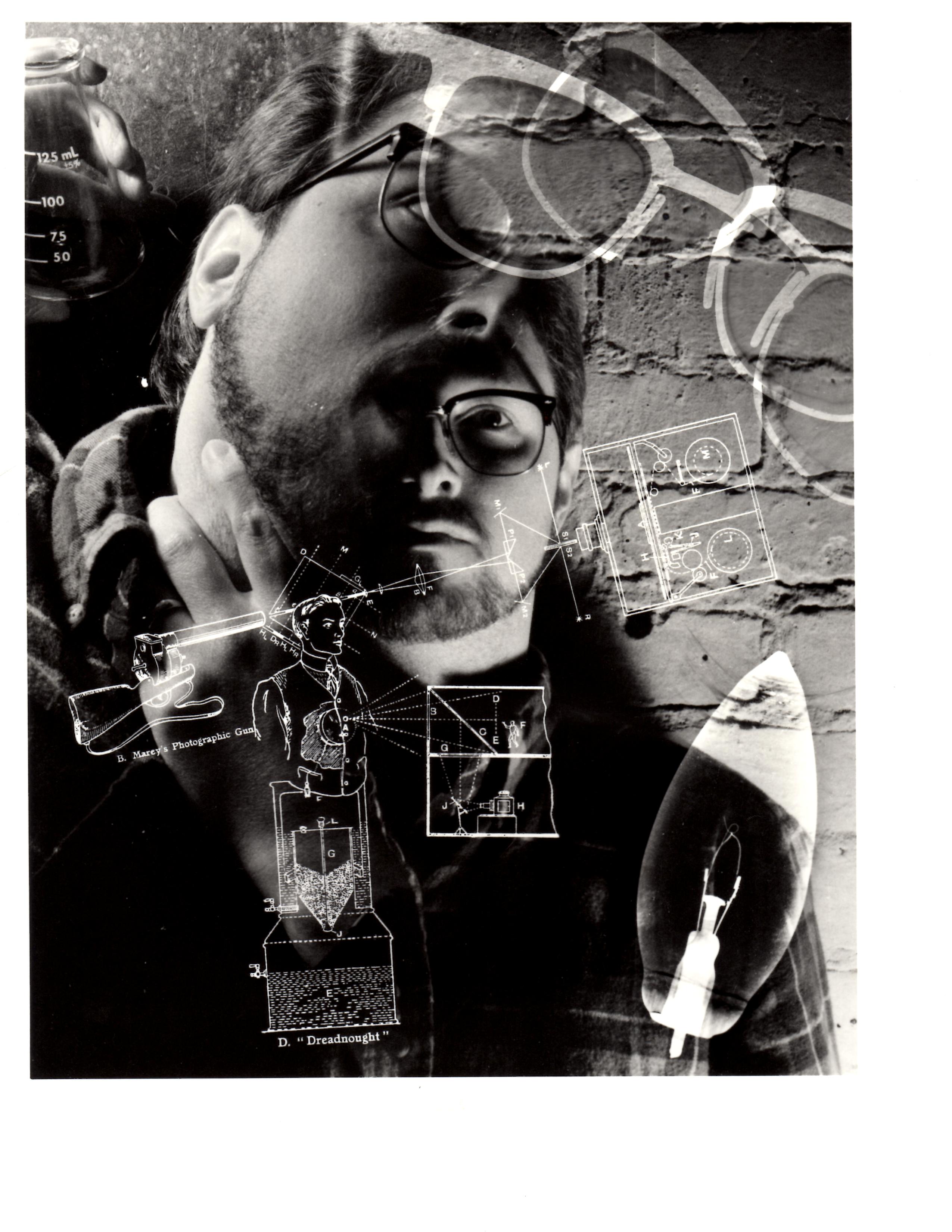 From April 2016, concerning my Victorian game-themed story, “The Ghost Penny Post,” in The Magazine of Fantasy & Science Fiction.

The Press Start to Play Interviews: On “Roguelike”

From August 2015, a few words on my story “Roguelike” in the Press Start to Play anthology.

An Interview With Marc Laidlaw

From 2014(ish), an interview with Dan Griliopoulos for Show Me the Games.

From the September 2013 of Lightspeed Magazine, a brief interview about my story “Bellweather.”

From the April 2013 issue of Nightmare Magazine, a brief interview about my story “Bonfires.”

Interview with Marc Laidlaw: The Writer of Half-Life

From 2012, interview for New Rising Media.

From October 2010, an interview with Matt London for Lightspeed Magazine.

From May 2010, interview for a French gaming site (my answers are obviously in English!)

From June 2009, an interview for Grinding to Valhalla.

From November 2008, an interview with the erstwhile GameSpy.

From 2006, a short interview about accessibility issues, and our work on a closed caption system for deaf gamers.

From March 2005,  a rare interview conducted in person (rather than via email), this one by Jim Munroe at the Game Developers Conference.

From October 2003, interview with John Yan for Gaming Nexus.

Marc Laidlaw on Story and Narrative

From August 2003, while we were working on Half-Life 2, an interview conducted for Gamasutra by Simon Carless.

From 1999, shortly after shipping Half-Life, an interview with the popular game journalist, Jason Bergman (aka Loonyboi).

“The Best Zoo in the Universe”

From 1997, one of the first game industry interviews I did, this one with Simon (h01) Carless who followed up a few years later in the Gamasutra interview from 2003.

Video snippet from a promotional disk we released before shipping Half-Life. I still have and wear that Eightball shirt!

The funeral song in Li’l Quinquin. Impossible to ever imagine anything shaking it from the top spot. I probably shouldn’t […]

I just looked at a list of “Top Ten Things Millennials Are Destroying” and I was on it.

Why have a blog if you can’t post random titles? And rhetorical questions?