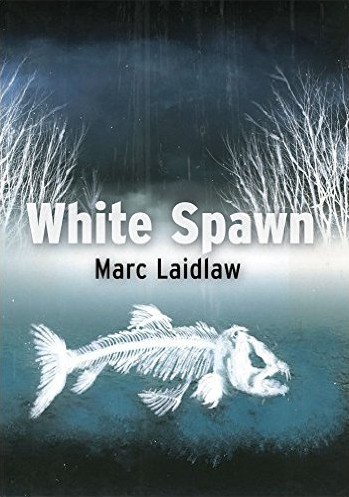 Adolescence can be terrifying. The monsters under the bed that frightened us in childhood are replaced by deeper fears, monsters all the more terrible because they just might be real. Kayla’s family has moved to a rural community, and things aren’t great at home. She feels cut off from the real world, and she’s always fighting with her new stepfather. Then one day she discovers a dying salmon on the bank of a stream. It’s diseased, rotting, its symptoms recalling those suffered by an old man who disappeared before her arrival.

But this find leads to another. A white-haired boy named Thor, who lives with his grotesque grandmother in a trailer, far off in the rank forest. As Kayla’s friendship with Thor deepens, she begins to understand the monstrous truth behind him and the backwoods community to which he belongs . . .